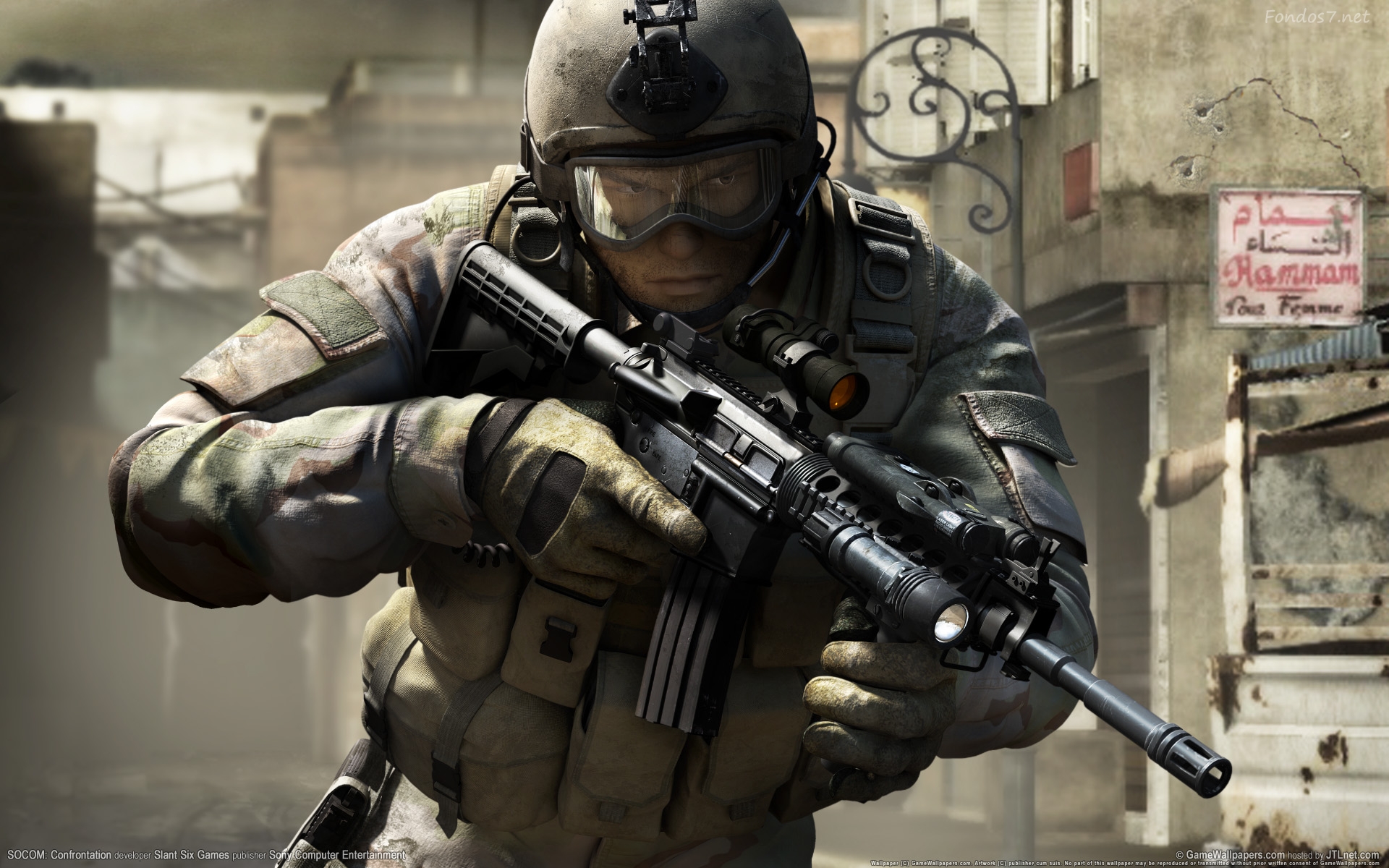 Let’s face it: Furniture isn’t exactly the first thing that springs to mind for most people when they’re asked to conjure up their ideas of excitement or of “something cool”. After all, there’s only so much hype one can expect when the subject is chairs and tables, mats and futons, yet standing desks have burst onto the scene like nothing in recent memory, proving against all odds that if done well and wisely, furniture can be functional, beautiful, and dare we say it, hip. In fact, when you do a little out of the box thinking, some wonderful things can happen, like the discovery that standing desks may be the best thing to hit computer / PC gaming since the invention of the teabag. Of course, there are two sides to every relationship, and this one is no exception, so in today’s post will be taking the form of a pro / con analysis. To learn more about why you should consider gaming on a standing desk (as well as some potential pitfalls of doing so), read on!

Gaming on a Standing Desk: Why You Should 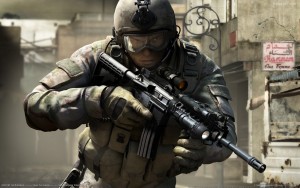 Arguably the most compelling reason for gaming on a standing desk is this: When you take your PC gaming to a vertical base, you’re forced to be in the moment, to confront and engage your games, so to speak, in a way that you just don’t experience or expect when you’re slumped in a chair or on the couch. Standing up to wander the wastes of Tamriel or slaughter strangers and friends – frenemies? – alike in a heated game of CounterStrike is more visceral than it would be otherwise; deeper immersion makes your gaming experience more serious because it feels like real life – you’re actively participating in another reality instead of sprawling on the sofa playing a game with one hand and scarfing chips with the other, and that makes for higher stakes, more impactful decisions, and frankly, a really great time. Oh, and there’s one more thing: You’ll still be getting all the health benefits of standing desks, just as if you were using them at the office!

Another favorable element of using a standing desk as your PC gaming platform of choice is time, or more specifically, its value. Standing desk gameplay encourages you (ok, forces you) to take stock of how long you’ve been playing. It makes you feel the hours you spend gaming, and that, in turn, helps you to evaluate how you’re spending your game time. In short, standing desk gaming comes with a shot clock. That clock will train you to fill your play time with only the best experiences – wasting time on thankless fetch quests or, heaven forbid, a game which isn’t worth playing, will really sting. Game standing up long enough, and you’ll minimize those unpleasant experiences in a way your couch-bound self never even dreamed of. Gaming purity is within your grasp, if you’ll stand up to grab it.

A final pro point is the vast customization options available to anyone willing to game on a standing desk. Like PCs themselves (the building and fine-tuning of which is often as much fun as the gameplay they’re designed to facilitate), standing desks can be built and configured in a ton of different ways and to many different specifications, including choices in materials, modularity, height adjustability, and so forth. Obviously, this means individual gamers can tailor-make their own standing desks to suit their unique needs (including budget), preferences, and styles. Try doing that with something from IKEA!

Gaming on a Standing Desk: Why You Shouldn’t

The first, most glaring negative aspect to PC gaming on a standing desk is the comfort factor. Simply stated, people don’t like being even a little uncomfortable if they can avoid it. There’s undoubtedly an evolutionary and / or psychological underpinning at work here, but it certainly doesn’t help that from the time we’re small, the vast majority of us are conditioned by teachers, parents, and employers to sit down, be still, and pay attention. A sedentary lifestyle is drummed into us and taught as the standard, with only brief spurts of time set aside for exercise or play. Without making a foray into the right or wrong of such a social structure, it must be said that, as with any habit, breaking it can be a little unpleasant in the beginning. Accordingly, unless you’re somewhat unique, making the switch to gaming on a standing desk will probably come with an assortment of aches and pains. Although it’s certainly possible to lessen their toll with the use of things like anti-fatigue mats, there’s no getting around the requisite adjustment period – you will be sore for a while, but the pay-off for those who stick with it for even a couple of weeks will make any initial unpleasantness shrink to insignificance.

Next on the potential list of negatives is simulator games that use your feet. So games like Assetto Corsa with the Logitech G27 may not be the best option, unless of course you grab a desk that you can easily raise and lower. This way you can play your FPS games standing and then sit down for the racing/flight/space sims.

Finally, if you’re going to game on a standing desk, you’re going to have to do some major cord-cutting. You’ll find yourself moving around a lot if you game this way, and nothing ruins a bit of fun faster than finding yourself half-strangled by headphone cords; a victory dance that ends with your monitor broken on the floor is no victory at all! So, what will you do with all this newfound freedom? Well, that’s up to you! The cool thing about using wireless peripherals, though, is that you can re-purpose them. When you’re done slaying zombies or building, well, whatever people who play Minecraft build, you can use your wireless headphones to Skype while you make dinner or simply raise and lower your snazzy new standing PC gaming desk – the ability to do this, by the way, is a vital feature, so don’t overlook it! – without having to deal with a rats’ nest of cables and cords – going cordless is, in short, a bit of good, clean fun!

Gaming is a ton of fun, and adding a standing desk into the mix is a great way to take things to the next level. Still, it isn’t a decision to be made lightly, but hopefully this blog post has helped you make an informed decision. Thanks for reading, and see you next week!